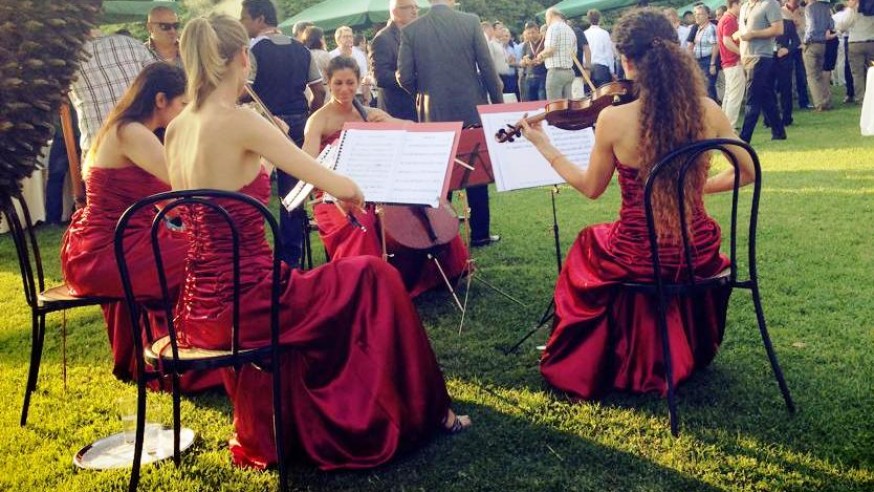 Choose an evening- at least one- between 27th July and 10th September:Stresa is about to see the return of a not-to-be-missed event for classical music of high class, in the form of “Stresa and Lake Maggiore Music weeks”, one of the most important national musical events, a true triumph of notes, a jewel.

The event is divided into two Genres: the first is entitled “Meditation in Music” and will continue until 7th August: the sounds of Bach will be masterfully played by various musicians.

The second genre is represented by “The Nordic Colours Festival” from 19th August until the closing date of “the weeks”. The highlight of this event will be 22nd August, at Palazzo dei congressi in Stresa, with “Le Nozze di Figaro” by W.A. Mozart, interpreted in a semi-scenic form which will complete the final chapter of the Mozart trilogy.The evenings will take place in various areas of Lake Maggiore and Lake Orta.


Lake Maggiore area is home to many cultural festivals and events held throughout the year.

Classical music events include the Settimane Musicali of Stresa from May to September, and the “Classicamente” series of concerts held in Verbania in May and June. In Arona the International Organ Festival “Sonata Organi” takes place in June and July, and the acoustic guitar festival “Un paese a sei corde” is held on Lake Orta from June to September.

Looking for a pianist, tenor, musician or opera singer for your private event on Lake Maggiore?

Previous PostQuad Tours on Lake Maggiore
Next PostTones on the Stones