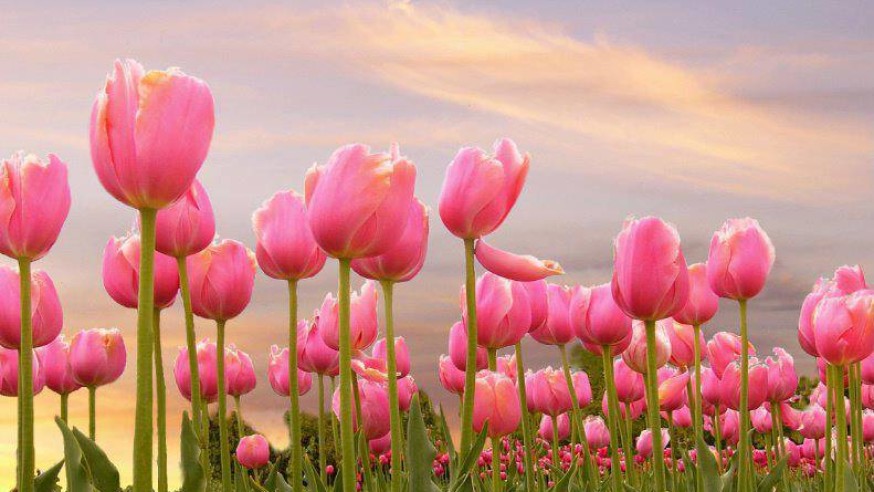 Every year as usual from 12th to 25th of April takes place the traditional “TULIP WEEK” in the Botanic Gardens of Villa Taranto.

Captain Neil Neil Mceacharn in 1957 initiated this event, for the first time. Especially, in this period, you will become eyewitness of a real view and sparking firework of colours with 80.000 bulbs in flower – among this, is indisputable and explicit protagonist the tulip flower.Inside the park was created a serpentine alley, called “Tulip’s Maze” where are planted in near distance almost 20.000 bulbs, making part of over 65 varieties. Relating to colours and forms among these jut out the coveted black tulip “Queen of night” and the impressive “Big chief”, which corolla reaches a diameter of over 10 cm.

Villa Taranto in Pallanza, is an ideal set for wedding photos.

By signing up for an annual FAI membership, you will take special deals during these periods:

Wish to organize a visit or excursion to Villa Taranto